OK, I'll start with a disclaimer that I love Conley, and I hope that he comes back healthy and kills it and fits in well next to Mitchell and everyone lives happily ever after. I do think that we have enough evidence, however to suspect that maybe the Jazz play better with Mitchell as the primary ball-handler (and Conley plays not so well primarily off the ball), that Ingles plays better with the 1st unit (and as the primary creator when Mitchell sits), and that the Jazz need a big to rebound and defend the rim when Gobert rests or if not that, at least stretch the floor (and sorry, that person is not Tony Bradley or Ed Davis).

It just seems like this deal really, really, really, makes both teams better.  From the Sixers perspective, Horford has not been happy and doesn't fit well next to Embiid.  Conley would give them a really good Pick and Roll partner for Embiid and Simmons (although he may be a little more ball-dominant than they would prefer).  From the Jazz side, it feels like a perfect fit.  Horford could play on the floor with Gobert as he's a really solid 3 point shooter, and anchor the defense when Gobert goes out.  You would have to throw in a contract for salary filler from Philadelphia to make the deal work (Mike Scott would work).

There aren't a ton of other teams that make sense as trade partners for Conley.  You need teams in "win now" mode that don't already have a solid point guard.  I spent 20 minutes trying to dream up a trade with the Heat, as I think that they fit, but they don't have much that would interest the Jazz (Kelly Olynyk, anyone) and so you have to involve a third team (the Heat could send expirings and Kendrik Nunn to the Knicks and route Bobby Portis to Utah - not terrible).   You could do the same thing with Cleveland and get Kevin Love to the Jazz, Conley to the Heat, and Nunn and expirings to the Cavs, but I'm really leery of Love given his age, long contract and recent injury history. 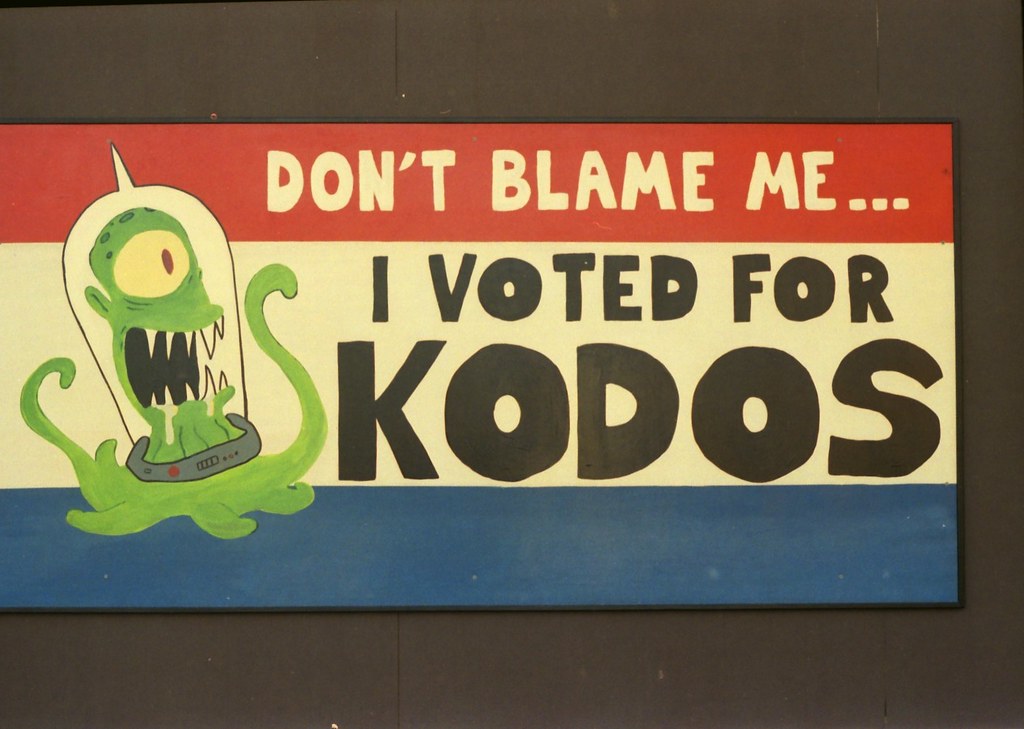 LaVellIfIKnow
Jan 15, 8:50am
I’d rather have Love since I think he’d be a better match with Rudy but I’d do

Cougazul
Jan 15, 8:51am
The Jazz say no and here's the salary cap breakdown of why they do.

BoiseBlue
Jan 15, 9:26am
Philly doesnt want connelly. Connelly and Simmons are incompatible.
Josef K
Jan 15, 9:22am
I posted on this last week
TheKing
Jan 15, 11:00am
Report problem with this ad