dryflyelk All-American
San Juan bull my buddy shot yesterday
I got to help a buddy with a San Juan elk tag this week. I had never been there before and was surprised how gorgeous and lush it is down there. It really is amazing.

We were into elk like crazy every time we went out. Monday we probably had close encounters with over 20 bulls. They were screaming their brains out and answering every bugle. It was a blast. We were in thick trees so we didn’t get a lot of open chances but we were just waiting for things to line up.

It rained hard Tuesday and shut the bulls up. It made for a tough and wet day sliding around in the mud. We still had encounters but way less frequent and aggressive.

Yesterday was much the same - rain and wet. We went out in it and were able to coax a bugle out of a bull that had a bunch of cows. He was a good bull and we ended up chasing him and playing cat and mouse for the next 5 hours.

We were finally able to line things up and the bull made a mistake. Our calling brought him sneaking away from his cows and into a small clearing in the quakies.

Mu buddy put a good shot on him at 70 yards with his 300 win mag that broke his front shoulder. He quickly followed that up with a 2nd shot that put him down for good.

He works in the outdoor industry and has killed a lot of really big animals and was looking mainly for a fun, memorable hunt, and this one delivered. It was a great time. We packed a months worth of memories into 4 days. 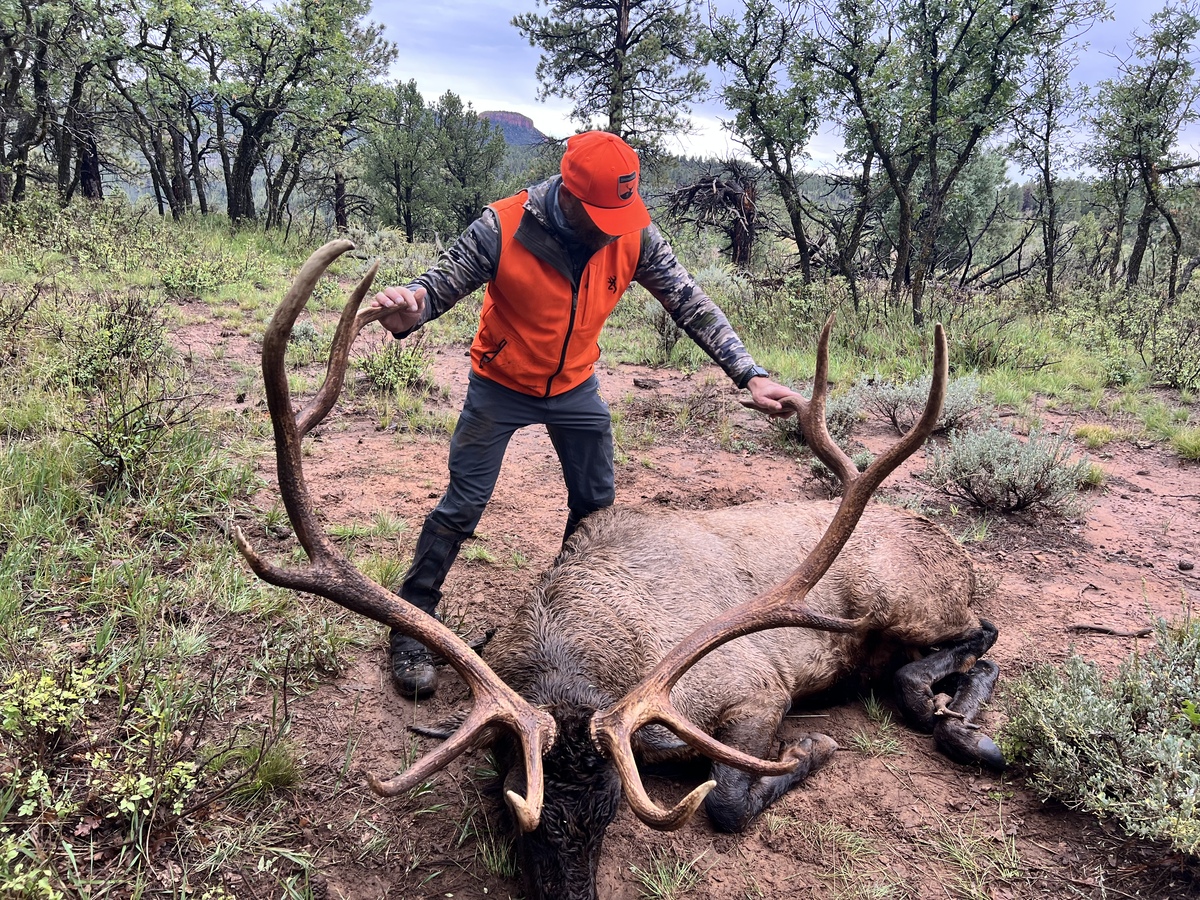 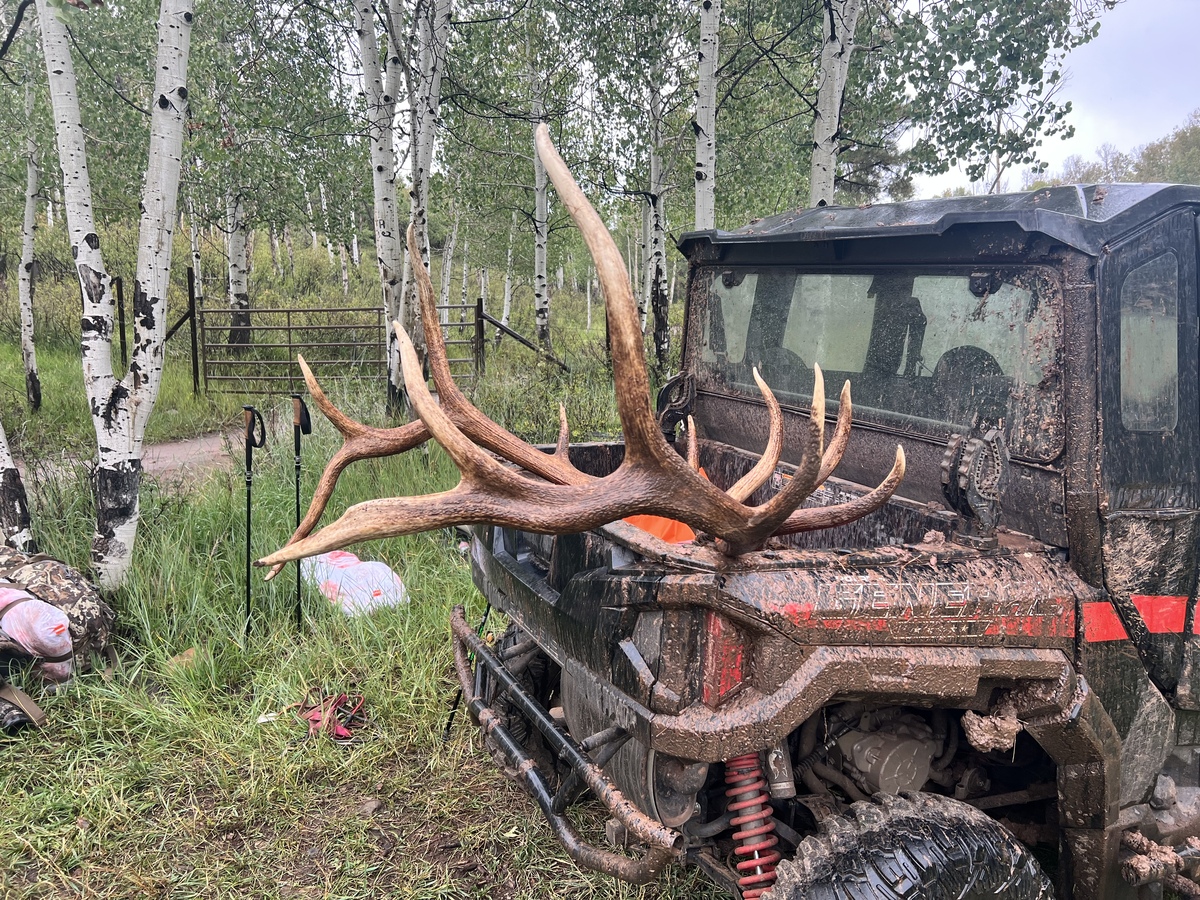 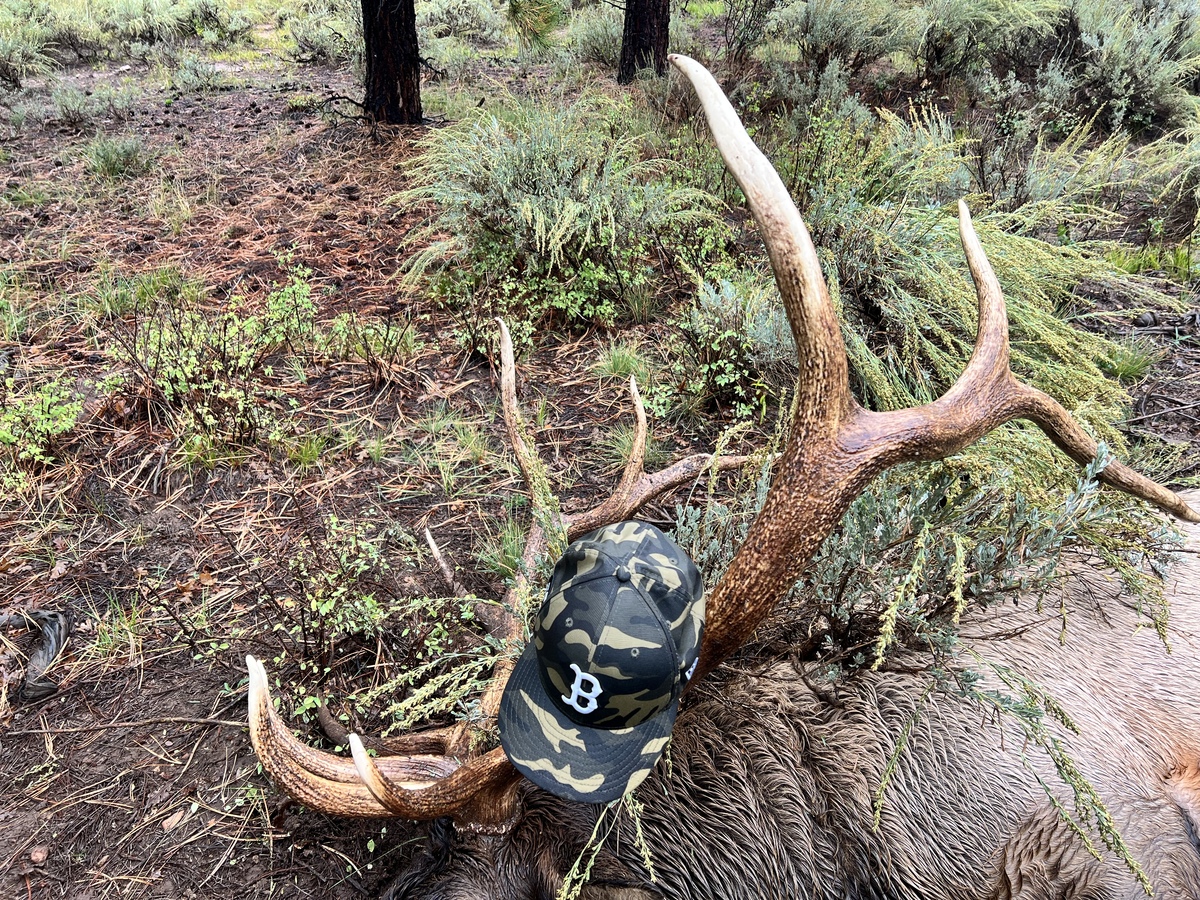 Rise Against
9/22/22 4:53pm
Hunting with a rifle during the rut just seems like cheating.

dryflyelk
9/22/22 4:57pm
Oddly enough, all the steaks and roasts were pre wrapped and ready for the

cougarmeister
9/22/22 7:51pm
Montana’s rifle hunts are so late. Still over a month away